Back to the top

ViennaCC produces pop and rock music for dancing. Important for him are melodies to sing along with. The song’s english lyrics are influenced by his positive mindset. And be surprised by every song’s sound. For producing in his own studio he is free to realize any arrangement, from acoustic to rock to synthesizer. ViennaCC plays guitar, piano, tambourine and – not to forget – voice. Only drums are recorded purely pc based.

For ViennaCC the Bohemian lifestyle he lives means enjoying life and arts. He got successes, nominations and awards as songwriter, music producer and music video producer as well as photograher. He has thousands of subscribers on Twitter, YouTube and Facebook. ViennaCC knows how to bring the vibes to your ears.

ViennaCC studied Communication Engineering, but never worked in this field.

ViennaCC: “I learnt how to calculate an amplifier. But if an amp does not blast I put it to trash and get a new one. That’s my approach to communication engineering.”

The artist name came from the domain vienna.cc he already owned.

ViennaCC: “I was thinking of a good artist name. But great sounding names like Johann Strauss were already taken. And it should be something unique for internet. Enervated I simply took the domain I already owned.”

ViennaCC: “My dream is some day to upgrade from triangle to a trapezoid.”

ViennaCC has band experience as he played from punk, hard rock, rock’n’roll to dance hall music.

ViennaCC: “Dance hall band, OMG, we had 300 songs in stock and played the night until 4am. Nice money, but a donkey work.” 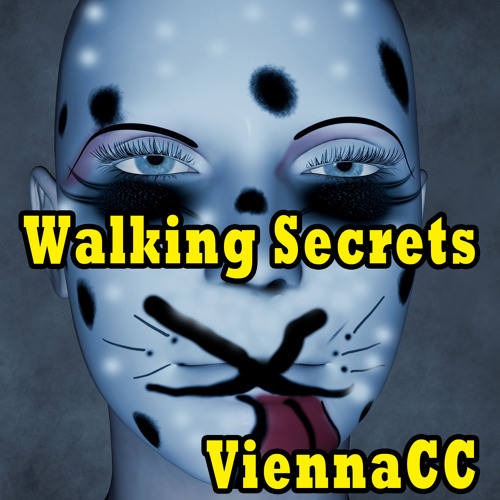